Buckle up, this week we're doing the big tour. From Bretton Woods in 1944 to the Nixon Shock in 1971. From the launch of the Euro in 1999 to the Chinese calling for a new reserve currency in 2009. From Putin saying he wants to join the Euro in 2010 to (monetary) war between West and East in 2022. Luke Gromen, one of the most interesting voices in the financial markets today, joins me for a talk on the history, present and future of our monetary system.

His message is quite dramatic: Luke asks, if the freezing of Russias currency reserves may already have ushered in the next economic world order. One that is again based on "real stuff" like gold and commodities. An outcome that might not be the worst for Europe as the Eurozone "want gold back in the system" anyway, says Luke: "That has been their goal all along."

However, a ban on energy imports from Russia combined with more money printing would be "economic suicide" for Europe.

Luke and I also talk US strategy and how the Pentagon has been growing uneasy about the Dollar-based monetary system for more than a decade. And we speculate on the role and future of Bitcoin within that system. Luke doesn't hold back. Used by a sovereign, Bitcoin could be "a megaton hydrogen bomb of currency war", he says.

Luke Gromen is the editor of "Forrest For The Trees", a long running and extremely relevant newsletter on global macro. Luke is also a frequent guest on finance and Bitcoin podcasts and a speaker at conferences. 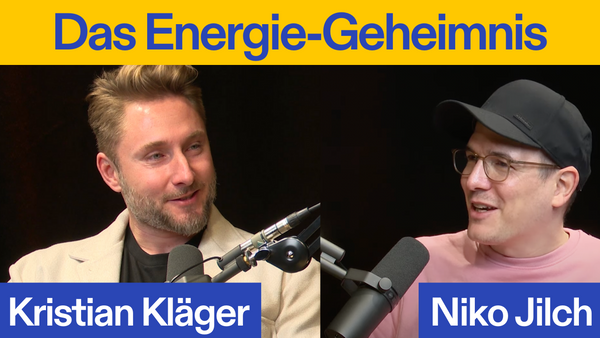 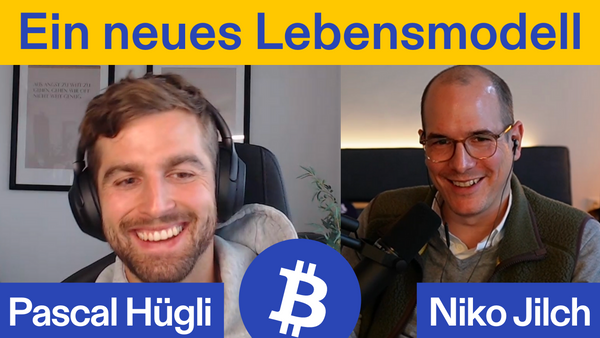 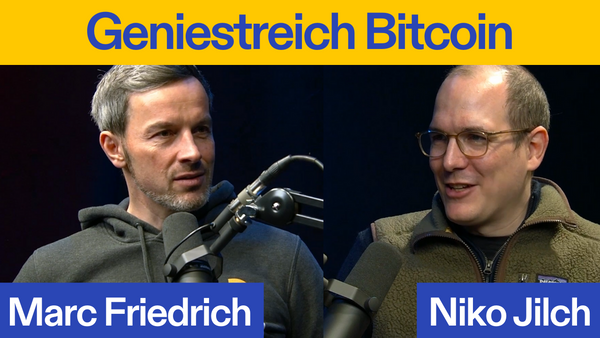